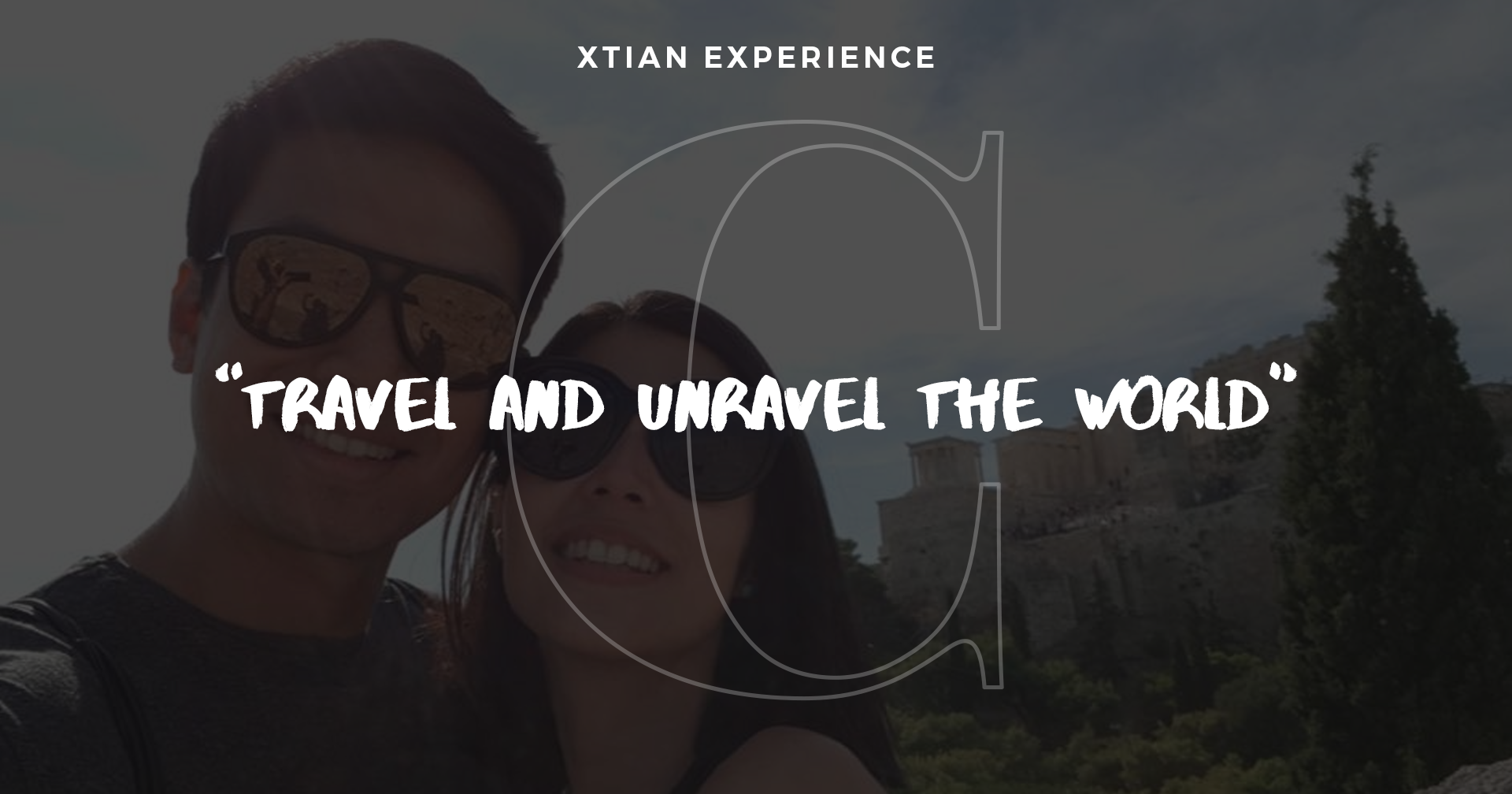 One of the best things I love about my job is the travel. In the years that I have been blessed with this wonderful career, I have been to hundreds of places both here in the Philippines and abroad!

I remember the many provincial tours. Endless mall shows in all the bayans, cities, and provinces gave me the chance to see the beauty of the Philippines. Singing at weddings at beaches and gardens showed me the romance of our beautiful scenery. 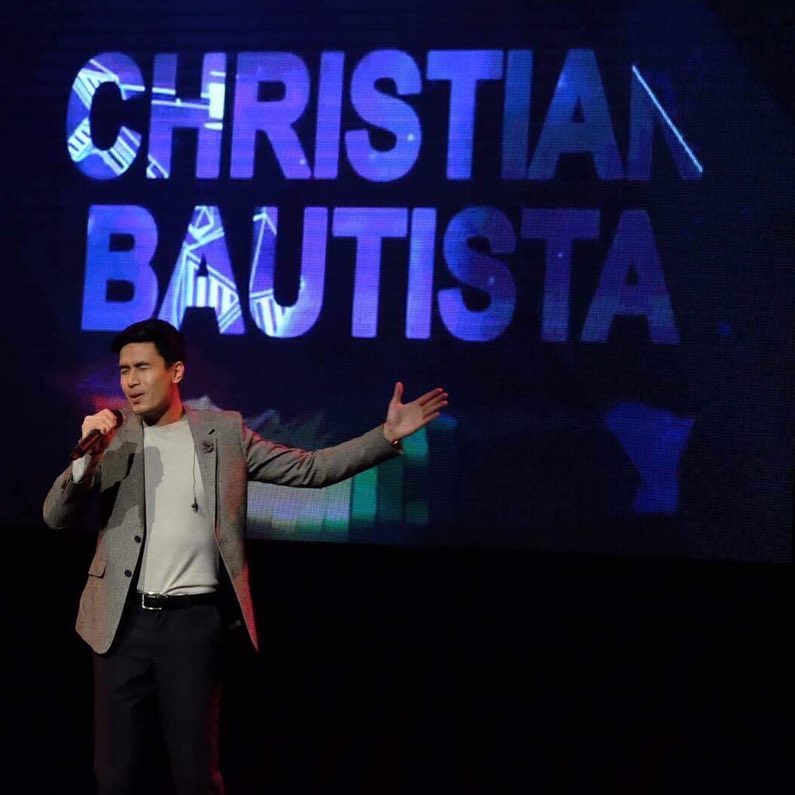 And of course do not forget the international shows! Dubai, Winnipeg, London, Tokyo, Qatar, Korea, and many others, I have had the honor of being in these cities around the world! I love meeting all the different peoples and learning about their culture and their ways. Just take a look at my passport and all the stamps will show you where I have been! And I treasure every moment of it! 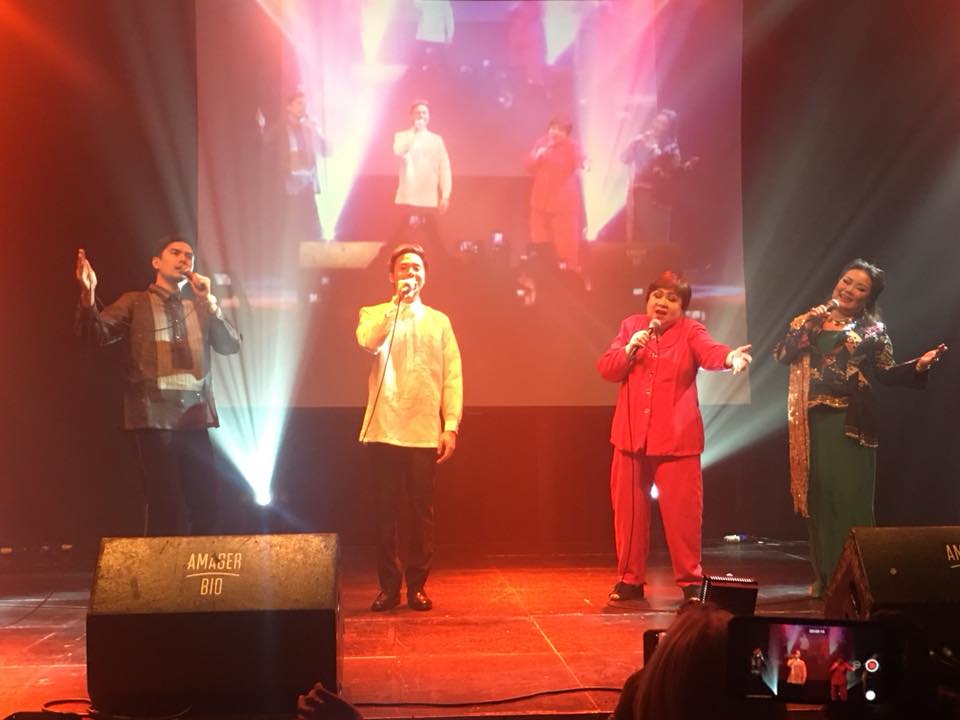 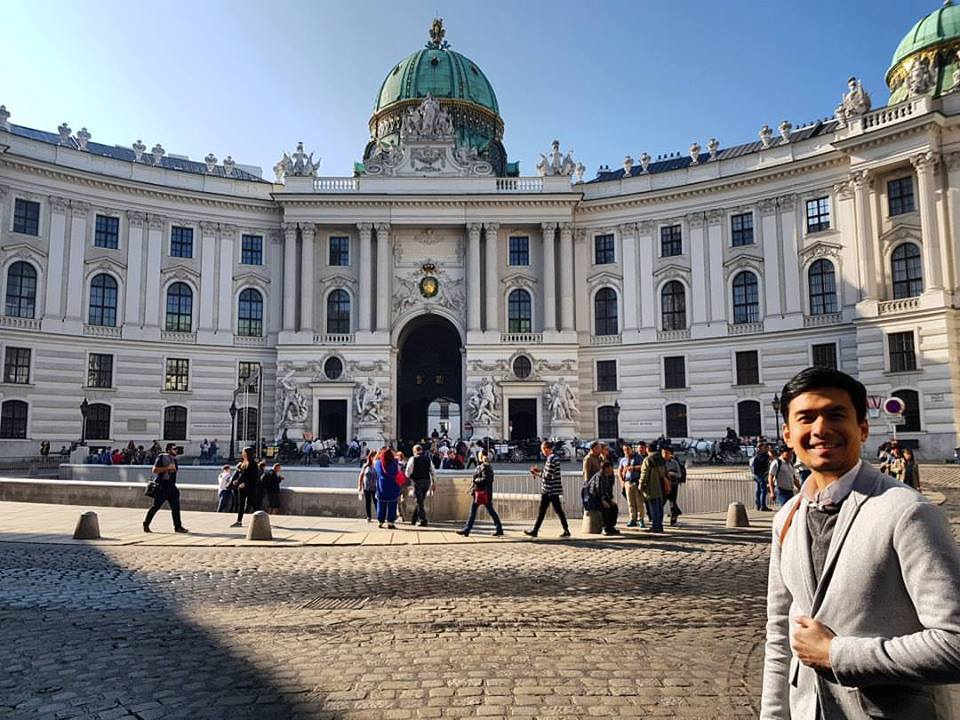 Just recently we were blessed again to be booked for a show to tour Europe! We stopped at
Copenhagen, Sweden, Amsterdam, Vienna, and Muscat! The happy and fun Filipinos there all experienced an early and happy Christmas with me, Sam Concepcion, Dulce, and Ms. Nanette Inventor!

The Paskong Pinasaya Tour was a complete success and I loved every second of my time there!

Make time to travel! It is one of the best experiences out there!